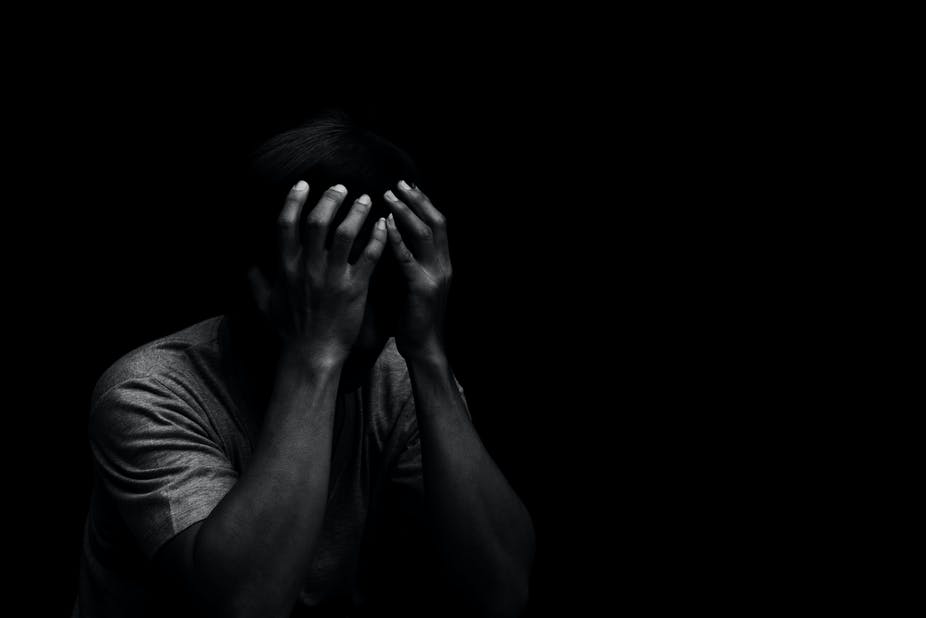 “Close to 800 000 people die due to suicide every year, which is one person every 40 seconds. Suicide is a global phenomenon and occurs throughout the lifespan. Effective and evidence-based interventions can be implemented at population, sub-population and individual levels to prevent suicide and suicide attempts.”

Suicide is the self-destructive act which is viewed as the double edged threat.Individuals considering suicide are struggling with a number of personal problems for which they see no solution .most people who are suicidal ,truly do not want to die ,they simply want their emotional distress to go away.

Suicide can have a devastating effect on those left behind. The grief that follows suicide is extremely difficult

When someone close dies

This is the disoriented sense that the death has nor real happened, you will be telling yourself things such as, there must be some mistake or this can’t be true

Your anger may be targeted at a number of sources, you may have anger at your self or the person who died and left you.

You may blame yourself for not doing more, no being there enough, or not being there.

There may be anxiety or panic, fear about the future. Sometimes you may feel depressed en death happened.

Grief is a natural, normal response to loss. Although grieving the death of someone is normal reaction. Sometimes grieving can leave enormous pain, overwhelming and exhaust. Within two  weeks after death, you may find yourself riding on a roller coaster shifting emotions. Most people go through these stages not in linear steps, but in unpredictable waves, through one stage to the next and sometimes shifting back.

THE FEELINGS OF SUICIDAL PATIENTS /INDIVIDUALS.

Helpless – they feel powerless and unable to change their situation.

Hopeless – they believe their problems and feeling of despair will never go away.

Isolated – they feel alone in their pain and believe no one cares for them. They also believe that no one is able to understand how they feel.

SOME TIPS ON HOW TO DEAL WITH SUICIDE

Communication : Tell someone what you are thinking

If you are having thoughts about taking your life, it’s very important to tell someone you trust so that you can get the help you need to feel better. If you can’t immediately find someone you know to talk to contact us 0799415329 or www.lightcareinstitute.co.za

What is depression?
Things you didn’t know about Stress

Say No to Bullying

Things you didn’t know about Stress